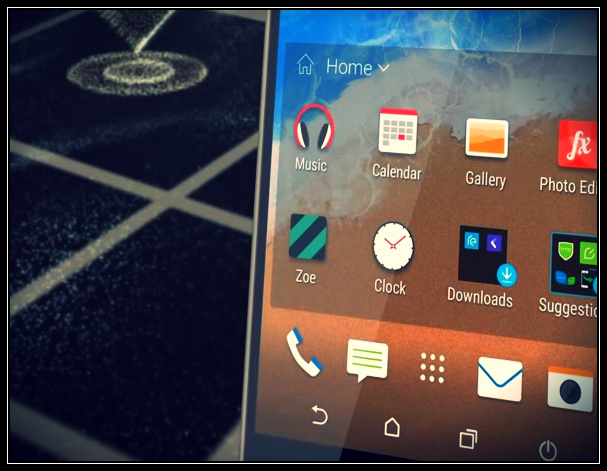 With HTC Sense 7.0 right around the corner I thought of making some little "wish-list" of a features I would love to see in the refreshed HTC UI. If you don't know yet - HTC Sense is so far the most advanced and by many known as the best custom Android User Interface. Apple has its iOS, Samsung has its plastic and HTC has its Sense UI.

None of the features are revolutionary, some of them are actually quite common or already available via 3rd party mods (like Sense Toolbox). The thing is, it would be great to have them (at least few of them) available out of the box. Lets go through the list!
So, what do you thing about these ideas? Do you think that some of them might be already in the HTC Sense 7.0? Or maybe you have something else in mind? Please share your opinion!