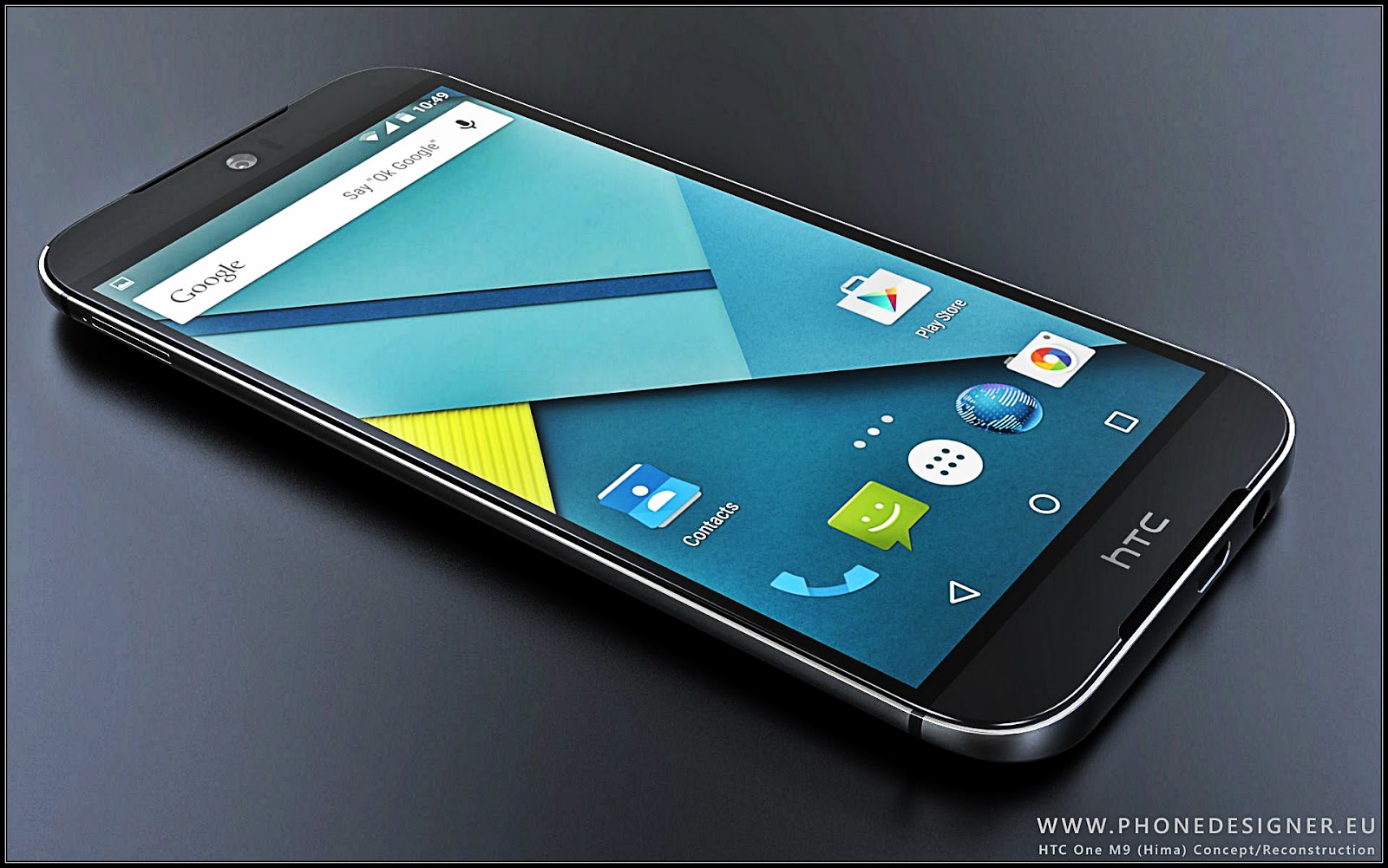 The HTC One M9 launch day is just around the corner. We've heard a lot of rumours already and saw a different renders presenting the concepts of the incoming HTC flag-ship device. The question is - what do we really know so far?

The answer is vague. We know all, and we know nothing. Current HTC One M9 specification looks reliable, but after all we might be surprised by the HTC. So let's take a look at the most "possible" details.

The HTC One M9 model ID (MID) will start with 0PJA. Per example, it's highly possible that the European WWE (401) variant will have 0PJA10000 MID number.

Screen - some said it's going to be 5,5", some 5,2" but in the end it seems that HTC ended up with the same screen size as in the HTC One M8 - 5.0" with Full HD resolution and Super LCD3 technology, which seems to be a way better solution rather than using QHD display, mostly for performance reasons. Technically you have no chance to see the difference between the FHD and QHD displays in a real life. Under the microscope - sure. But in fact the QHD resolution looks better only on paper as a raw numbers. Marketing effect? Yes, sadly.

Some sources said that the M9 screen is going to be covered with the new Corning® Gorilla® Glass 4 technology. This is a great news, because the 4th generation of the Gorilla Glass brought a couple of improvements:

SoC - already well known Qualcomm Snapdragon 810 (MSM8994) with a CPU running at 4 x 2.0 GHz + 4 x 1.5 GHz. The Qualcomm® Snapdragon™ 810 processor is the "ultimate connected computing processor, with 64-bit computing on 8 CPU cores and leading modem capabilities, is designed to enable the most advanced connected mobile user experiences, including streaming 4K Ultra HD video, sharing top-quality digital photos, on-line 3D gaming, and virtually seamless communications, along with outstanding battery life for premium smartphones and tablets". And it's now only what Qualcomm says about the new S810. Some first benchmarks already proved how powerful this SoC is. Also, keep in mind it's equipped with new Adreno 430 GPU and improved Hexagon DSP multithreaded CPU architecture -  V56 DSP (up to 800MHz) vs Hexagon V50 on the HTC One M8. 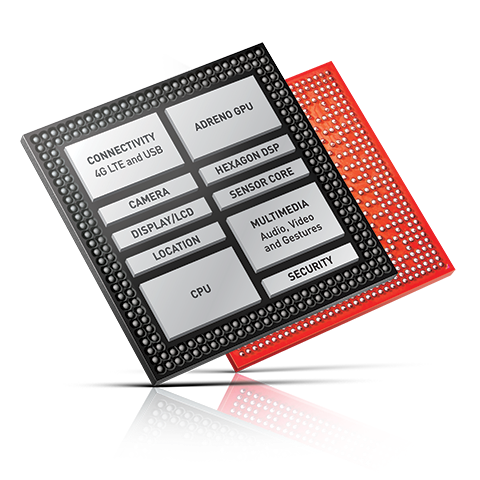 RAM Memory - we already know that the HTC One M9 is going to have 3GB LPDDR4 (Low Power) RAM memory. It is a significant improvement versus HTC One M8 equipped 2 GB LPDDR3 RAM memory. It's worth to say that Snapdragon allows to use LPDDR4 1600MHz Dual-channel 64-bit (25.6GBps) memory vs. 933 MHz on the LPDDR3 technology.

ROM Memory - two variants: 32GB and 64GB. And of course a possibility to insert a microSD card. Let's hope HTC decided to use eMMC 5.0 SD 3.0 (UHS-I) this time. In the HTC One M8 - My point of (re)view I wrote that Snapdragon 801 added support for eMMC 5.0 (embedded Multi-Media Controller) storage technology but HTC decided to use older, eMMC 4.51 technology in the HTC One M8.

Communication - VoLTE, Carrier Aggregation and LTE Category 6 up to 300 Mbps for download and 50 Mbps for upload. As a comparison let's notice that the HTC One M8 is equipped with LTE modem category 4.

Battery - we had a 2,600 mAh battery on the HTC One M8 and now we have 2840 mAh on the HTC One M9. Not a huge change, but considering the fact that the screen size is the same we might actually notice some improvement. Also, the HTC Sense 7.0 might be more battery friendly than HTC Sense 6.0.

The HTC One M9 will come with a BoomSound of course. Release date? March, the 1st!

Want to chip in?
What about Android Revolution HD for the HTC One M9? Well, I hope to start working on it as soon as possible. For that I need a HTC One M9 software (system dump) and a device itself. I can't sell my HTC One M8 so any contributions towards the upgrade are very much appreciated. If you like my work - just consider to chip in. Also thank you for your great support and letting Android Revolution HD be the most downloaded and desired custom ROM for almost 5 years! With more then 6 millions downloads on the counter I will keep working hard on the stuff you love.