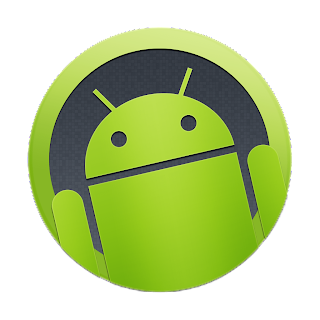 Lately there's been quite a bit of discussions about Android "ION". What exactly is ION? Is it just some fancy name or is there more to it?
Read more »
Author: Unknown 6 comments:
Email ThisBlogThis!Share to TwitterShare to FacebookShare to Pinterest

Is the Samsung Galaxy Note 3 worth upgrading from the Note 2? 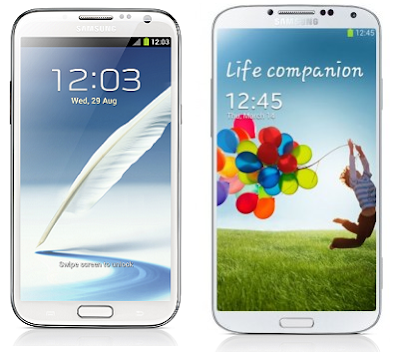 The Samsung Galaxy Note 2 transcends niche markets. With the original release of the Galaxy Note, Samsung released a device that didn't appeal to the mass consumer base. With it came insults about its size, with people going as far as to call it a "VCR". One year after its original release, the Note 2 was announced. With LeBron James as the face of the handset, its popularity rose to new heights. The phone that was once dubbed "too big" has now become the ideal device for many average consumers. With the Galaxy Note 3 nearing its release, we answer the question, is it worth upgrading from the Note 2 to the Note 3? Let's find out.
Read more »
Author: Berj Boodanian 8 comments:
Email ThisBlogThis!Share to TwitterShare to FacebookShare to Pinterest

Here is the second part of the HTC One review. If you haven't read the first part yet, you can find it here - HTC One review - part 1. Design. This time we will review what lurks under the hood of the HTC One, and help you to decide if this is your chosen top end phone of 2013.

Stock system dumps for HTC One & HTC One X 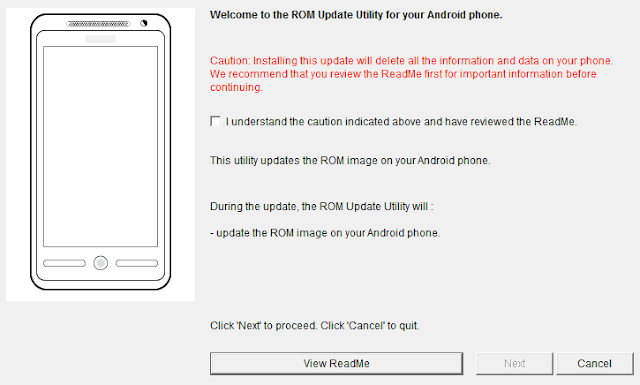 Last two days were very exciting for HTC community, especially for HTC One X users (Android 4.2.2 with HTC Sense 5.0 update described here). However, there is always one problem when it comes to HTC updates - no RUUs (ROM Update Utility) officially available do download for regular users (HTC One Developer Edition and Google Edition seems to be the only exceptions). Why RUU is that important to us?
Read more »
Author: mike1986 27 comments:
Email ThisBlogThis!Share to TwitterShare to FacebookShare to Pinterest 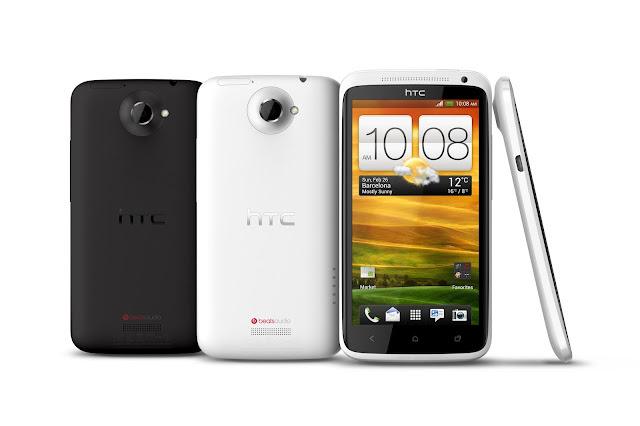 HTC One X is one of the very few (if not the only one) devices from HTC which reached 4.xx.xxx.x software version (4.18.491.2). This only proves how great this device still is and how many users are still actively using it. Today HTC One X users are receiving one of the most important update - Android 4.2.2 with HTC Sense 5.0. Last summer HTC did similar update, upgrading HTC One X with Android 4.1.1 from Android 4.0.4 and bumping HTC Sense from 4.0 to so called "4+". However, HTC Sense 4.0/4+ update wasn't that significant and didn't bring so many new features and improvements as HTC Sense 5.0.

Do you want to write on Android Revolution HD blog? 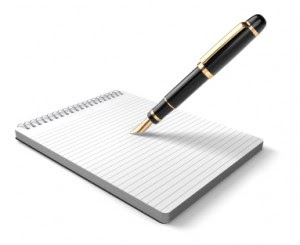 It's time to expand. This place has a potential and I want it to become even more popular. If you are interested in making this place even better and more crowded, please keep reading!
Read more »
Author: mike1986 11 comments:
Email ThisBlogThis!Share to TwitterShare to FacebookShare to Pinterest 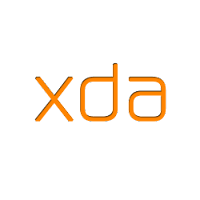