It seems that leaked yesterday pictures of the HTC M7 were not a fake. Today we have another portion of a promising photos, this time published by androidpolice.com.

Watermark on the screen makes those images trustworthy. It's a common watermark used by HTC in beta-software. Looking at the lock-screen I can say that HTC 5.0 is not that minor update as some have stated. I must say I'm getting more and more excited about it. And this is the back of the device:

The back of the device seems to be made from the same material as HTC One X+. Actually it looks quite the same with only flash led moved to the other side and slightly different camera body.

There are also more screenshots of HTC Sense 5.0.

The one on the left seems to be some kind of weather app connected with initial setup screen or some social center. In the center and the right you can see more details about incoming software like HTC SDK API or kernel version. The rest is protected by HTC, which is also very common in beta-software. It looks quite promising, don't you think so?

Here are some more screenshots taken on HTC Droid DNA device by mdeejay from xda-developers: 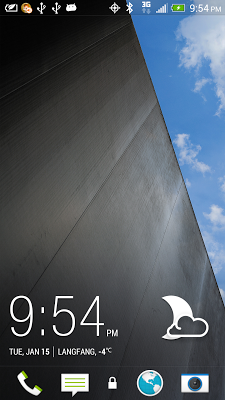 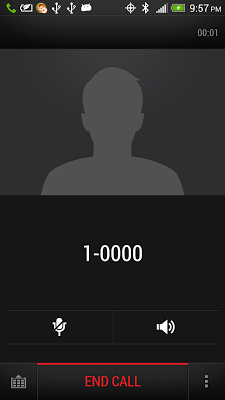 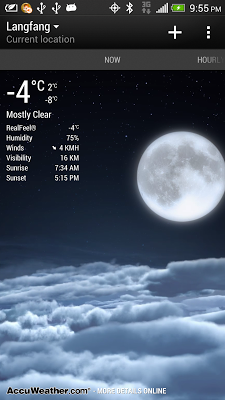 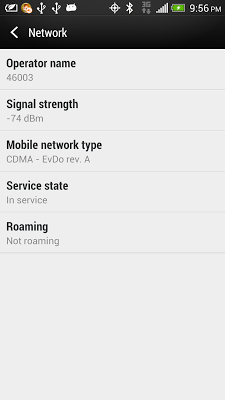 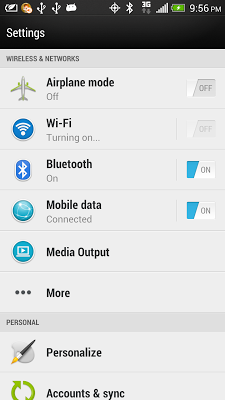