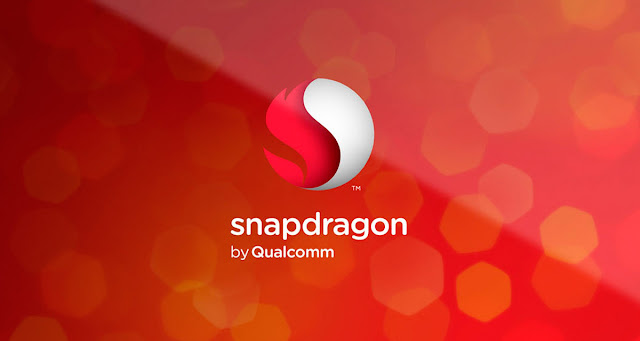 HTC One is a new flagship device from HTC for 2013. With no doubts it is a great device with top hardware and innovating software. I will make a review of One soon, so expect a lot of pictures and in-depth comparison of HTC Sense 4+ and brand new HTC Sense 5.


For now some of you might be wondering about possible variants of this device. I made some research and I think I know how would this work. It is not officially confirmed, however I believe it is quite reliable and trustworthy.
Apart of all carriers branded models (also U.S. AT&T, U.S. Verizon and U.S. Sprint), there will be GSM  and GSM + LTE variants available for most countries. Respectively M7_U for GSM and M7_UL for LTE. Now the question is - when new update will come for U, will it come for UL the same day, or maybe week later? I can't answer that, but I hope both variants will be updated at the same time.
First off all, looking at HTC One software, it's easy to spot that both U and UL variants have the same code-name "m7". Model ID (MID) will be probably slightly different. LTE variant has PN0710000, while GSM should have something like PN0711000 or PN0710001. The beginning of the code will be the same for all One variants - PN07.

Now, let's assume we speak about European version (to avoid confusion with different CIDs or MIDs). It is said that Snapdragon 600 (HTC One SoC) has LTE modem already integrated (just like S4 and S4 Pro). So logically, there shouldn't be 2 different variants of S600 (with or without LTE). And so I believe that. This means that GSM variant of HTC One will have LTE modem as well, but most probably it will be disabled. Is it possible to disable LTE modem? Sure. The fact that specific SoC has LTE modem doesn't mean it's activated.

Will it be possible to activate LTE radio in GSM model? I'm not sure yet, but I think it would. How? You'll need S-OFF device, that's obvious. Since both GSM and LTE models will have the same hardware, having S-OFF you should be able to flash M7_UL software (RUU.exe). Of course you'll have to modify your Model ID (MID) in fastboot before (fastboot oem writemid PN0710000). Is there a risk to totally brick your device? Yes! So don't try it before it is confirmed to be working.

To find any official confirmation of my research I visited Qualcomm site and went to the specification page of new Snapdragons 200, 400, 600 and 800 chipsets. Here is the picture of S600 features: 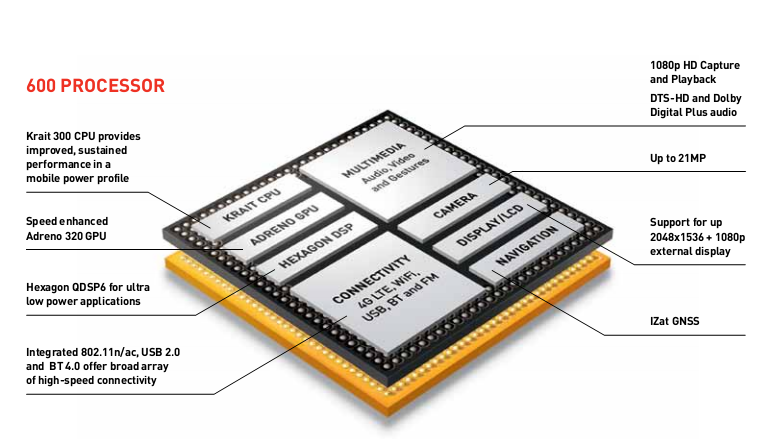 As you can see, LTE modem is indeed integrated, and so will be present in GSM models as well. Here I repeat again - it will be disabled on GSM units and it won't be possible to switch it on/off in settings just like that. Enabling LTE on such units will be either not possible at all, or it will be possible by flashing M7_UL RUU to S-OFF device. Why this does not apply to HTC One X and its LTE brother, HTC One XL? Because One X is based on quad-core nVidia Tegra 3, while One XL is powered by dual-core Qualcomm Snapdragon S4. Yes, both are running different SoCs, because Tegra 3 doesn't have LTE modem integrated.

How to recognize if HTC One is GSM or LTE version? Looking back at some HTC devices like HTC One SV (C525u) you could noticed "4G LTE" text on the back cover. I wouldn't expect similar text this time, because the back case is not removable.

Do you already own LTE version of HTC One? Consider flashing my custom ROM from this site.