Finally! The most popular modification in custom ROMs of all kind. Now you can enable it under Settings ---> Power ---> Show battery level. 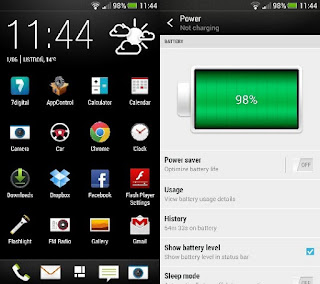 HTC did a great job by incorporating Android native EQS. You can switch it by tapping on the EQS icon in the upper right corner of the notification menu. 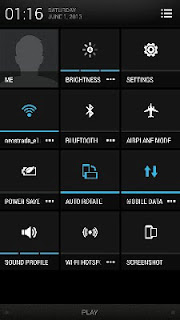 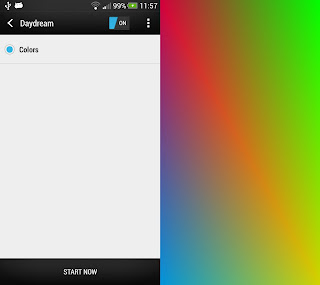 It's been very popular modification in HTC One custom ROMs. Now it's by default added to Android 4.2.2 update as well. 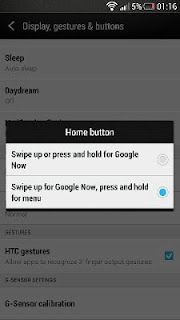 5. Minor changes in the app drawer and dock

Now you can remove all the icons from the dock, which wasn't possible in HTC Sense 5.0 we had in Android 4.1.2. Also, after moving some particular icon to the dock, it won't be gone from the app drawer. 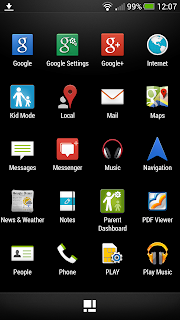