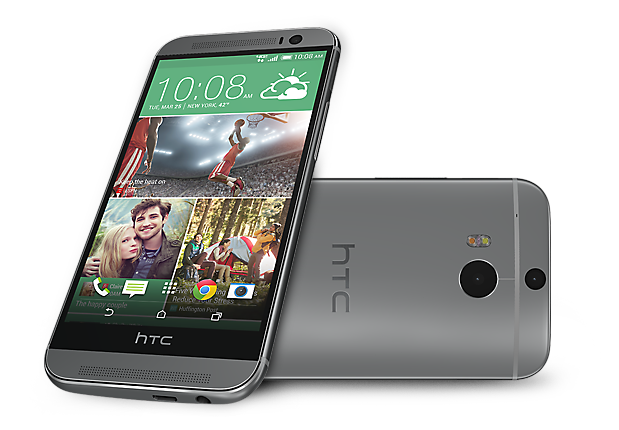 HTC has been working hard to keep the HTC One M8 at the cutting edge. These days, one of the crucial strategy element in the war between smartphones companies is to keep their top devices bundled with the latest Android OS.

Android 4.4.3 was released a short while ago but HTC has already merged the newest 4.4.3 source code with their Sense UI framework. The incoming update will probably bring improved HTC Sense version, however the current practice shows that HTC doesn't like to bump their Sense version to anything but .5 a or full number (Sense 5 ---> Sense 5.5 ---> Sense 6) so the official Sense version might remain 6.0 even if some parts of the code will mention HTC Sense 6.1. Also, the new official HTC BlinkFeed (com.htc.launcher) version 6.1.779245 is already available on the Google Play. So what are some the incoming changes?
There are also some changes in the code that indicates the possibility to answer the phone with the power button or support for "notification_flash_led_8color" which means that HTC One M8 led might blink in 8 different colours or it could be reserved for the HTC Desire series only.

Of course there are A LOT of more changes under the hood but not all are possible to understand without looking at the source code. So, apart from the Android 4.4.3 improvements there are plenty of other changes. If you are looking forward the newest HTC software updates please visit my Android Revolution HD thread on XDA-developers and grab the most popular custom ROM for HTC devices :)

We really love you HTC for the quick updates!