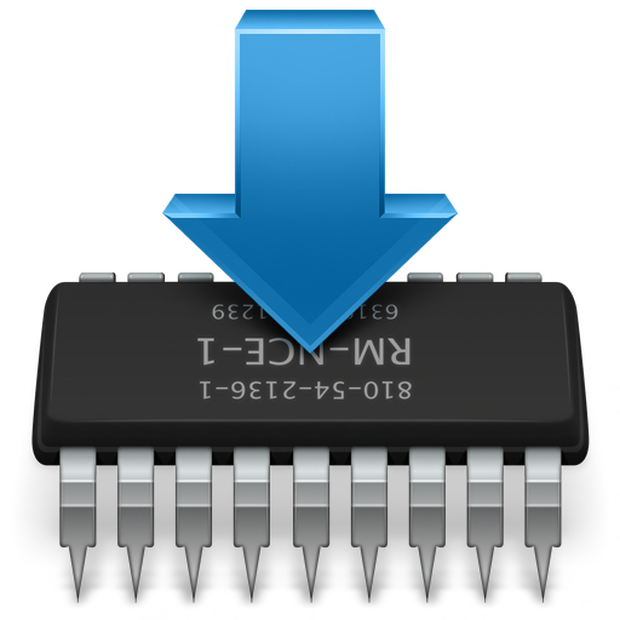 While the new OTA update for the HTC One M8 is still hot & fresh (HTC One M8 received Android 4.4.4 update with HTC EYE camera experience!) we decided to take a quick look at the new firmware package included in the 3.28.401.6 update. There are few interesting changes in there!

The new bootloader version is tagged as 3.19.0.0000 (previously 3.18.0.0000) and one of the most noticeable changes is the new "Software status" text at the very top of the screen in the bootloader mode. There are 2 possible variants of this text:

This new text apparently replaced the existing until now "TAMPERED" text (or some may call it "flag"). When the "Official" will change to "Modified"? It seems that there are 3 commons situations: flashing custom recovery.img, boot.img (both with no HTC digital signature) or modifying anything on the system partition.
2. ADSP drivers (Advanced Digital Signal Processor)

These are totally new. We can only guess that emmc_fw.16/32.img are suppose to update the eMMC (embedded Multi-Media Controller) storage firmware.
5. Radio.img

As always, recovery images has also been updated (f.g. with a new kernel). Not many use stock recovery anyway.

This component is responsible for a chipset firmware, voltage tables, etc.. It's one of the most crucial firmware parts.
8. Sbl1-1, sbl1-2, sbl1-3 and sbl1-4

The sensor_hub.img is the firmware for the sensor hub. A sensor hub is in itself a chip with its own LowPower microprocessor that can control the sensors in the device.
10. Splash1.nb0

This is a splash-screen animation that appears right before you see the regular boot-animation.
11. Tz.img

Tz.img is responsible for so called Trusted Zone: DRM keys at stuff. It's another crucial firmware part, better not to play with!
12. wcnss.img

Also known as Wireless CoNnectivity SubSystem (thanks to tonokeemon @XDA for the info!). It's responsible for a Wi-Fi module firmware. Better don't mess with it!

As you can see, the 3.28.401.6 update is not only based on Android 4.4.3 --> Android 4.4.4 change. It contains a fundamental changes in the device firmware too. Android Revolution HD 20.0 based on the latest 3.28.401.6 update is just about to be released. In a couple of hours you will be able to find the download link in my XDA thread or alternatively on the AndroidNow English board thread, where I keep all links to my custom ROMs.

You can download the new firmware from this thread: HTC One M8 firmware collection for different CID/MID.