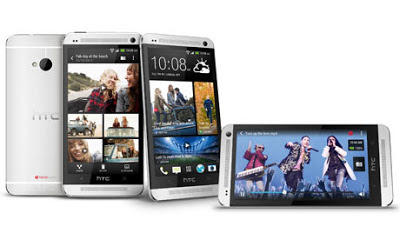 I used to think that we were in an era when all smartphones with big screens looked more or less the same. Because if you're honest, what can be changed in the front of the device, if 90 to 95% of its surface is just touch screen? Oh dear, I was so wrong. HTC One is a true masterpiece of art. However, this review will also show some weak points of the newest HTC premium device. Yes there are some shortcomings, but we are not living in an ideal world so you won't ever find a perfect product: it doesn't matter if it's just a smartphone, a computer or even a car. People have different tastes or expectations and this won't ever change. But HTC One can surely satisfy more people then any other device before. Let's start from the beginning. 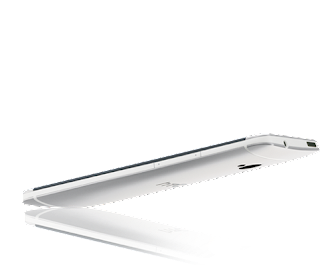 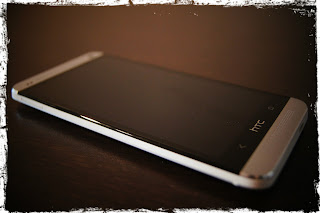 HTC put in a lot of effort to make this device look amazing - efforts which have been a great success. However, design was never a weak point of HTC devices. As far back as I remember, HTC devices were always one step ahead of the competition when it came to the design and form innovation. So for me, it is not a surprise that HTC One sets a new standard of build quality and design.

Gaps
However, some users are reporting a wide gap between its plastic and metal surfaces. I don't have any on mine, but as far as I know this problem is not a matter of just few devices. So right after you buy yours, make sure it doesn't have any gaps. Is it something that should stop you from buying HTC One? Surely not. It is normal in every production process that sometimes there are some manufacturing issues. On the other hand, it seems that HTC quality testing department is not working very well, if units with gaps are passing build flaw tests. HTC One is a premium device for a premium price, so as a customer, you have a right to expect a gap free product (especially since HTC advertised the device as "gap free"). If you have noticed any, go to the store where you bought your device and exchange it for a gap free unit.

Made from one piece of aluminium 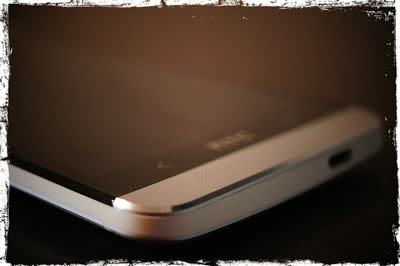 HTC One is known to be made from aluminium with a unibody construction. You can have a silver model or a black one at the moment (more colours are rumoured to be on the way). I can tell you that both look amazing. The black device looks to be more solid, but silver gives you a better, more premium look and feel. Not much to discuss when it comes to colours, because it's a matter of a taste of each user. If you want to read more about the process of designing the HTC One, you can visit this blog - Metal-morphosis of the New HTC One and this one - Making the New HTC One.

No removable battery - no problem
The unibody design has some particular consequences. First of all, you can't remove or change the battery inside the HTC One. Is it an issue? Personally, I never found it to be a problem. There are methods to switch off the device completely without removing the battery - a combination of power + volume buttons. Also, I shared my thoughts on this topic here - Removable battery - do we really need it? It's been a while already since the HTC One has been on the market and it's a best-selling product, despite its non-removable battery. Does this mean a removable battery is not that important in the end?

Of course I understand some arguments against having a non-removable battery. But there are always two sides of an argument and I'm not here to judge which side is better. Personally I just prefer unibody design, mostly because I see no reason to replace or remove the battery inside the device. 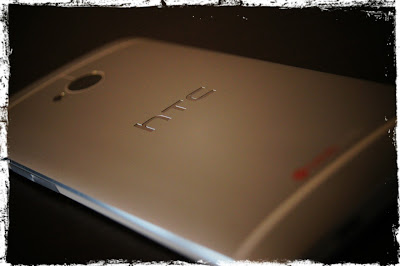 No micro-SD card - no problem either
It seems that no micro-SD card slot is also a consequence of having such a design. However, I can imagine that a micro-SD card could be used the same way as micro-SIM card is and it won't make it impossible to have a unibody design. On the other hand I also don't find any reasonable arguments to have a micro-SD card. The vast majority of users don't need more then 32 GB of available space. If you want to know more details about Android and internal memory you can read my article here - Virtual SD card on Android. HTC One is not supposed to be your personal media storage - for that you should buy a mini-PC with an mATX motherboard and 2x2TB HDDs connected with RAID. If the internal storage on your HTC One is full, backup some pictures or music onto your PC (or use USB OTG).

What to improve
Is there room for some improvements? Yes, I think there is. First of all, the design of the hardware buttons is not really comfortable. Having the power button on the top of such big device is not the best solution. Also, the power button itself is too small and it doesn't protrude enough from the surface, so it's quite hard sometimes to press it. Maybe it's because of the IR sensor built into the button that they were stuck with this design. I believe that having a power button located on the right hand side of the device (like on Nexus devices) and volume buttons on the left hand side would be a much better solution. 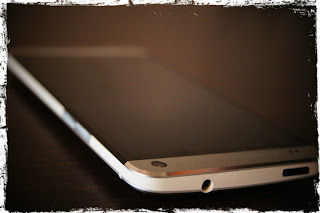 Secondly, the build of the front speaker grilles. These tiny holes can get clogged very easily. I can't think of an alternate solution at the moment; I guess it's just the downside of having a smartphone with amazing sound capabilities, known as HTC BoomSound™.

The last biggest design flaw I found are capacitive buttons. There are just 2 buttons - home and back button. It is already confirmed that under the HTC logo there is a touch sensor as well, and with the new "logo2menu" feature available in most custom kernels for HTC One it is possible to assign the HTC logo as a menu button. I think that the trend to have fewer buttons on smartphones comes from Apple - but iOS is a completely different operating system with a much simpler UI, and it's quite impossible to make the Android user experience that simple. Having just 2 capacitive buttons brings some negative consequences, for instance there is significant confusion about different "long-press" and "double-tap" combinations. For example, to activate the menu function you need to long press the Home button. To display "Recent Applications" you need to quickly tap twice on the Home button. Wouldn't it be easier for the end users to have 3 buttons instead of just 2, where one of them can be used in 3 different ways? 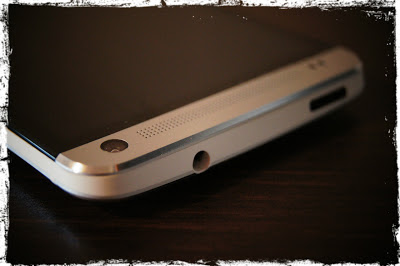 I'm writing this review using Android 4.2.2 on my HTC One. On Android 4.1.2 it was less complicated, but somehow worse, because without the possibility to assign a long tap on the home button as "menu", you would have to deal with an ugly black "action overflow" button at the bottom of the display, the result of application developers failing to implement the appropriate Android SDK (level 11 or higher). Such a button takes about 10% of the screen space and in some cases it does absolutely nothing. You can disable it by proper system modification (qemu.hw.mainkeys=1) but then you wouldn't be able to access the app's settings if the particular app doesn't support Android SDK level 11+. You can read more about Google's approach to the issue here - Say Goodbye to the Menu Button.

I believe that the perfect combination of capacitive buttons would be following: 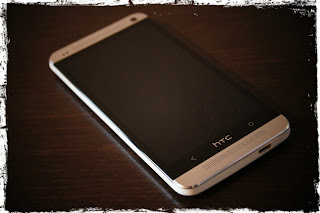 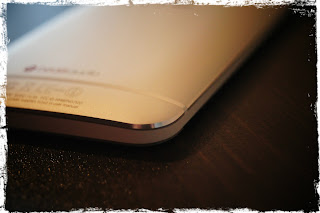 Coming back to overall design, I forgot to mention that I really like the shining aluminium edges of the One. It's much more visible on the silver version, which is also known to be less susceptible to fingerprints. This is a really awesome effect, and there is no phone on the market that looks as good as the HTC One. Say no to plastic!

Heat dissipation
Apart from premium looks, the aluminium unibody brings one more very important feature. It works as a natural, huge radiator, taking out heat from inside your device. I can definitely tell that the HTC One is running much cooler than the HTC One X or One X+. The included "System on a Chip" is part of the reason, but the aluminium body helps a lot in dissipating any heat that does build up. 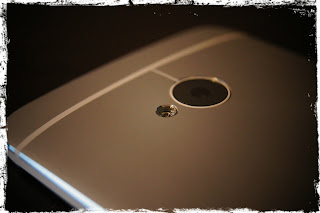 Camera
Camera housing is flat in HTC One, and it's very good move from HTC. In HTC One X/X+ camera housing protrudes from the phone body and it was very easy to scratch it. It seems that HTC took seriously users feedback in that matter.

There is a lot of marketing effort behind the HTC One, but this time it's one of those rare occasions where advertising doesn't lie. The HTC One is a premium product, with unique and completely amazing design. If you're looking for a smartphone that will gain people attention on the street, the HTC One fits perfectly. But design is not all - it also has great hardware inside, but this is a material for part 2 of this review, coming in a few days!

PS. I want thank to Tom Kelsall, my HTC Elevate companion for his help in a proper grammar redaction of the review! Thanks Tom! 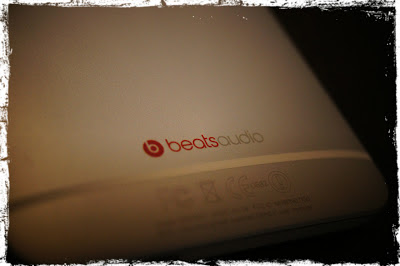 - gaps on some units
- only 2 capacitive buttons
- hardware buttons location