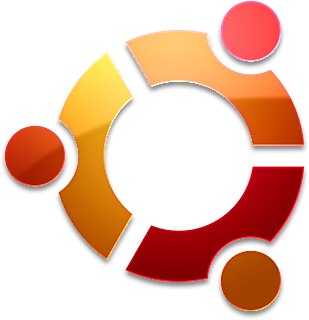 I have to say I was very excited to install freshly released Ubuntu 13.10 for Nexus devices. I couldn't resist so I took my old Galaxy Nexus (maguro) and I started the installation procedure. It's very simple to do it all manually. Screenshots below!

I didn't have much time to play with this OS on my device, but so far I have mixed feelings. I am aware it's the first public release and it MUST have bugs. Of course all fundamental features are working fine (GPS, modem, camera, Bluetooth, touch panel etc.) and on the project site it's clearly stated that:

"It is an experimental development snapshot that can potentially brick your device. It does not provide all of the features and services of a retail phone and cannot replace your current handset. This preview is the first release of a very new and unfinished version of Ubuntu and it will evolve quickly."

So far I had few issues like not responding touch screen, system hangs from time to time or it slows down, so that you can't basically do anything except from reboot. However, in most cases it's very snappy. Navigating through the system is completely different than on Android. There are no back or home keys, you need to swipe left/right/down/up and swiping effect is different if you swipe from the centre of the screen or from the edge.

I have a feeling that the whole UI is sort of "too large". Massive icons are taking a lot of space and working with this interface is far from being intuitive. I think that this OS would be much more suitable for tablets instead, where the average screen size is 10".

In current stage this OS is surely not suitable for daily use, but the developers are working very hard to fix all submitted issues and to preview all commits. Here are the screenshots: 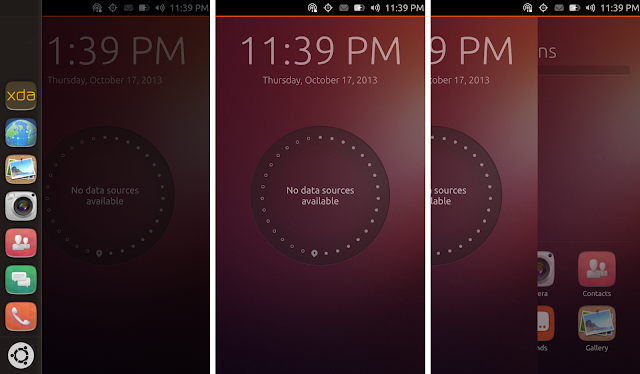 System Settings, About the phone and Battery 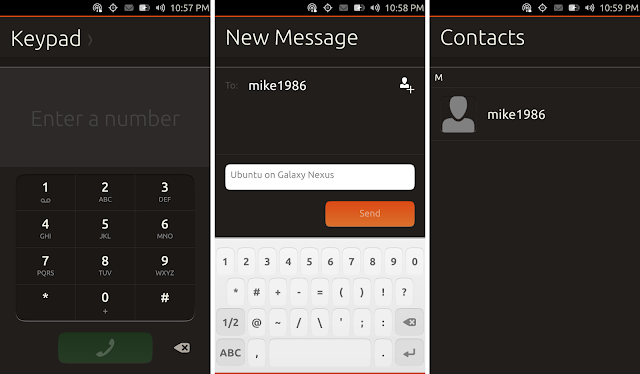 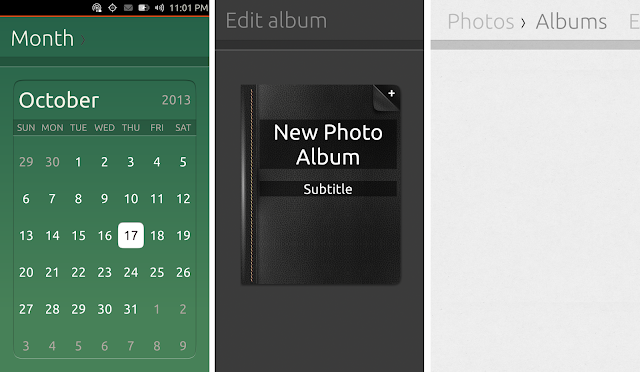 Sort of "Quick Settings" available from the notification menu 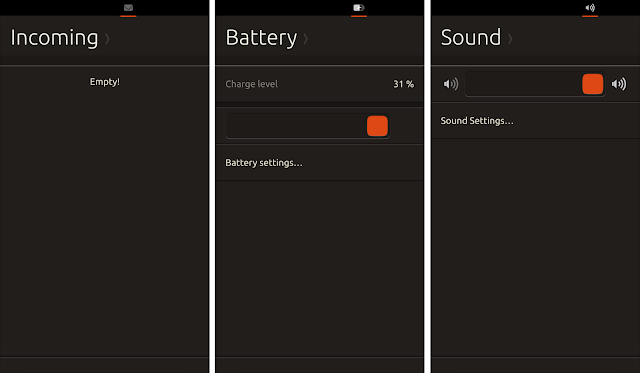 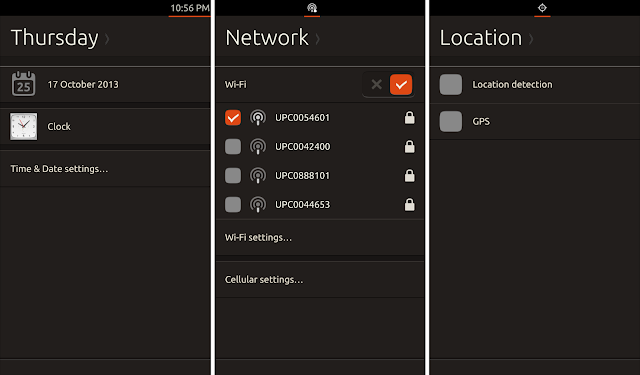 Installed applications screen and a "must have" app ;) 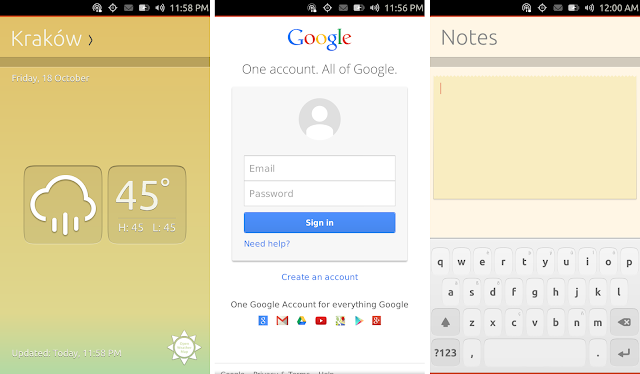 Navigation panel (available on every screen, even lock-screen), File Manager and Camera 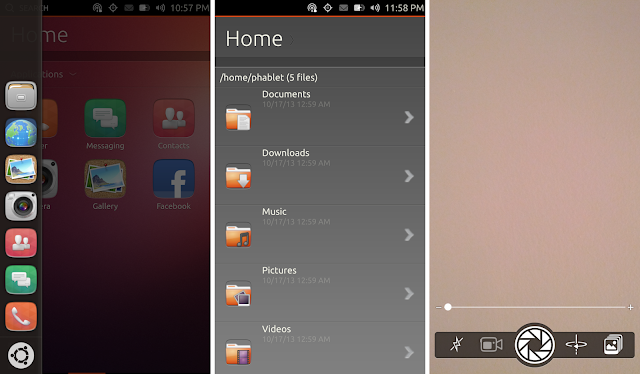 That would be all for now. I think the first preview of the Ubuntu OS for phones looks very promising, however it's officially available only for 3 devices for now and it can't be used as a daily driver just yet.